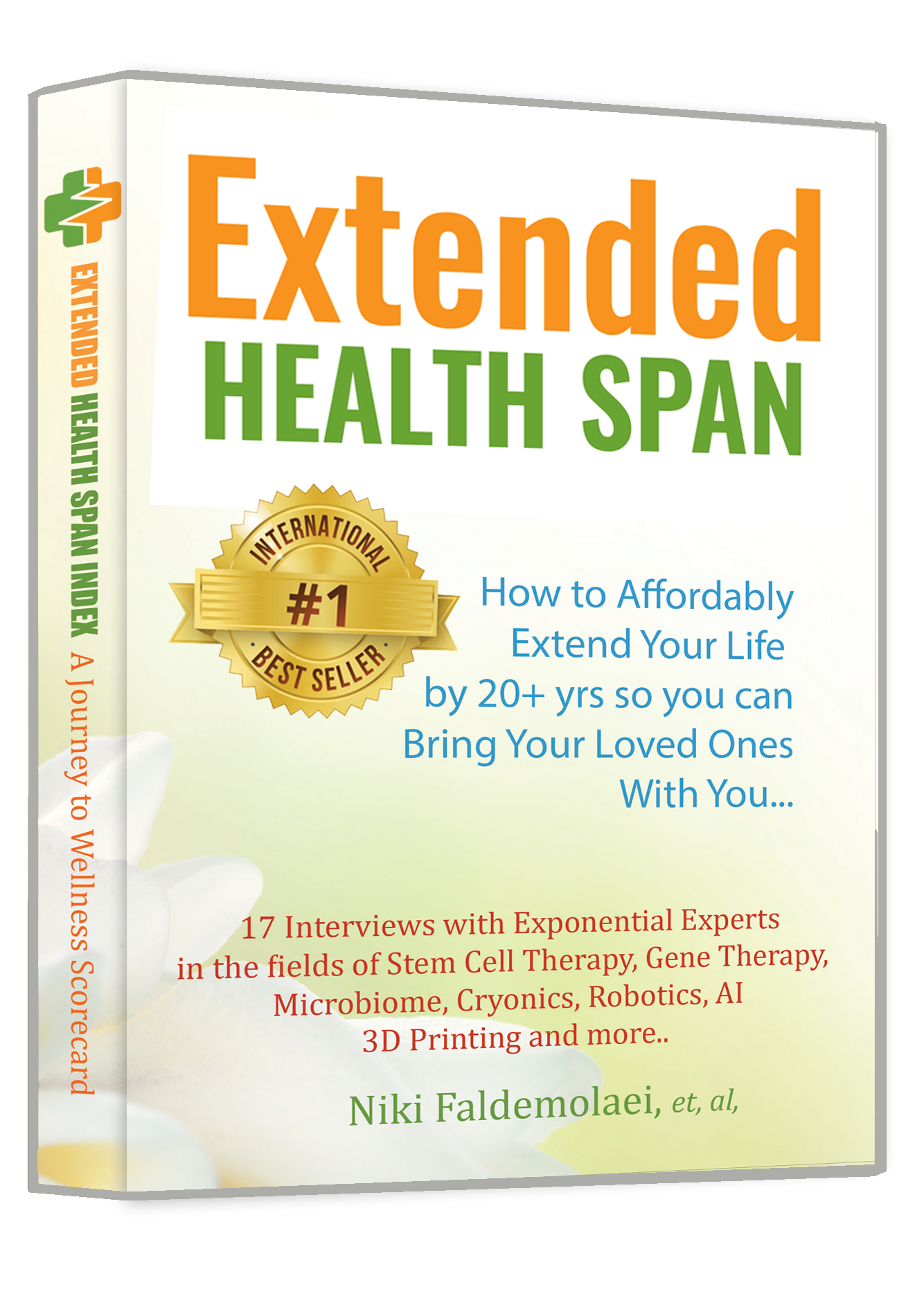 (click on the image to view the greater project scope)
Contribute a Case Study or Chapter toward a Group Book to Become a Best Selling Author in 90 Days or Less. This is a unique way to gain instant authority as an expert author without the time, cost & headaches of publishing an entire book on your own. Act now! A success story in advanced health or science may well qualify.
Sign in for details!

Choose Your Path to a
Guaranteed Best Seller Status
(or you do not pay!)
$1600 to co-author, submit a chapter
or
$800 to feature your case study 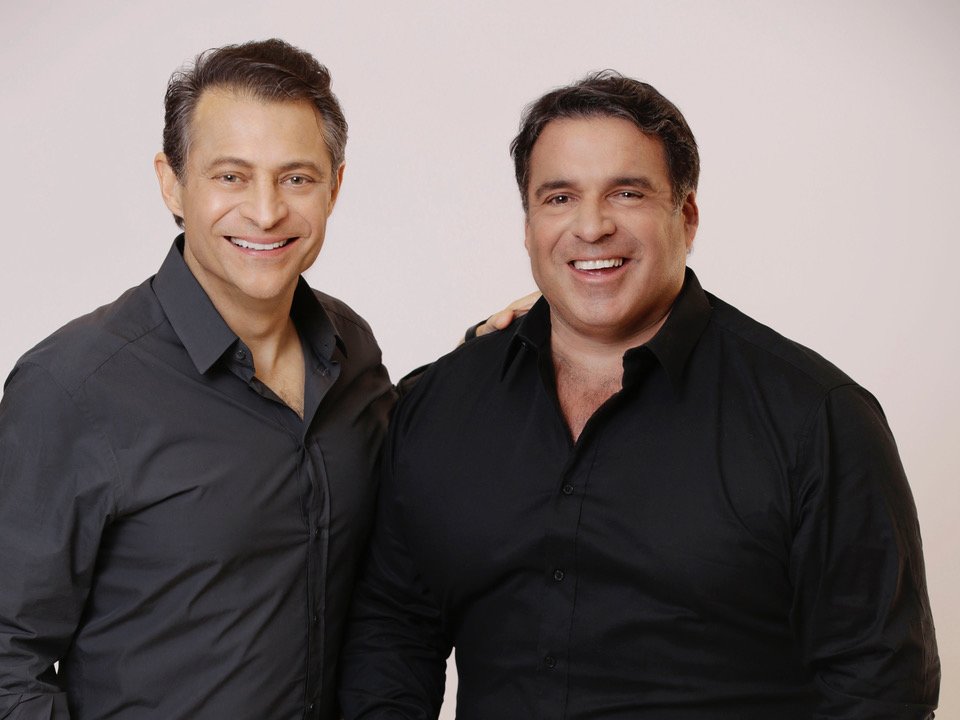 • Celularity is a New Jersey-based startup co-founded by X-Prize founder Dr. Peter Diamandis and ex-Celgene executive Dr. Bob Hariri.
• It has raised $250 million in funding for its stem-cell-based platform.
• The company is specifically using and storing placental stem cells for its regenerative medicine and cell therapy programs.
• The goal, Diamandis said, is "augmenting people's immunity to enable them to fight cancer and autoimmune disease."

We intend to influence the future of increasing a healthy life span by becoming a "Living Laboratory" and reporting the process of our actual experience as HLI's Health Nucleus research subjects.

A series of tests include sequencing the entire genome, MRI body scans, CT brain scans, Echo cardiogram, heart monitor, Microbiome and several more tests. The result is to establish a baseline of health and identify any early signs of dis-EASE to catch things in early stages when they can be reversed or prevented altogether.

Michael Snyder, the director of the Stanford Center for Genomics and Personalized Medicine in Palo Alto, California, who made news 5 years ago when he detected his own diabetes by intensively studying his body. “Some of the stuff they found seems pretty serious, so I think it is a good thing to catch that early,” he says, predicting that in the future, “we will be measuring thousands of things much more routinely.”

Position Yourself as an Authority
Exponential Medicine is
Disrupting Healthcare

Fill out the Form Below to get the details on how to participate: